The year 2021 was a watershed moment for the cryptocurrency sector. There are more currencies, investors, crypto exchanges, and money in crypto than ever before, and you have to decide the crypto broker reviews or exchanges for your investment.

Simultaneously, a slew of new cryptocurrencies enter the market, each promising similar levels of development – it’s difficult to know which to choose in an already unpredictable business. 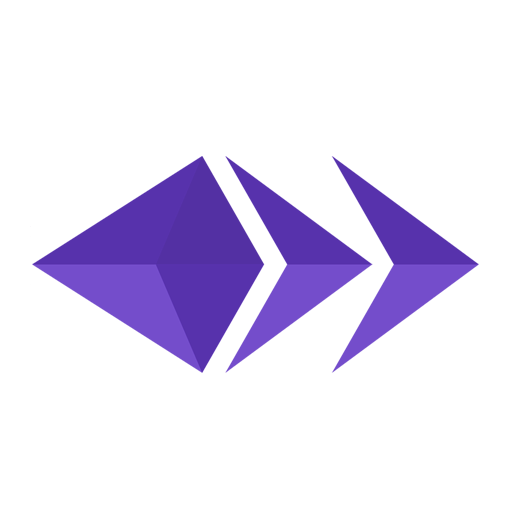 In 2013, many co-founders, including VitalikButerin, established Ethereum, a smart contract platform allowing decentralized applications (DApps). The company’s own smart contract programming language is called Solidity. You pay a network gas cost in Ethereum’s currency, Ether, to operate your Solidity smart contracts on the Ethereum blockchain. Ethereum is credited for laying the groundwork for what is today referred to as decentralized finance (DeFi). Because of Ethereum’s early success, the blockchain is now used by a substantial chunk of the DeFi industry. Fees will drop drastically when Ethereum upgrades to version 2.0 during the next year, giving a slew of new DApps a chance to flourish. The Ethereum token (ETH) is the ticket to ride on the Ethereum blockchain, getting more valuable by the day.

Tokens are now used in the vast majority of smart contract apps. Chainlink promises to extend smart contracts’ power to the real world. Chainlink integrates third-party data into smart contracts. Ethereum Smart contracts may now respond to changes in asset prices, global events, and API calls. Chainlink makes smart contracts smarter. It also includes data from the actual world. If values in the agreement, such as share price, temperature, or rainfall, do not reach a specified threshold, the smart contracts filtered by Chainlink pay out insurance claims. Instant payments are sent as soon as the computer obtains the necessary meteorological information. Chainlink looks to have endless potential, and many of the most popular DeFi apps pay outrageous sums of LINK tokens to utilize their network. 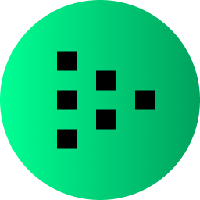 Livepeer, a decentralized video streaming network, has done particularly well recently. Livepeer uses this network of computers to do heavy video reformatting for various devices. Network users may earn LPT tokens by providing their unused computer processing power. This can give a cheaper and more dependable means to broadcast media without requiring expensive infrastructure.

Elrond is one of several smart contract cryptocurrencies that have attracted investor interest this year. It is a speedier and less expensive Ethereum alternative that has already attracted several projects. Elrond has announced a US$1.29 billion liquidity incentive scheme for its Maiar DEX DeFi platform, a newly developed decentralized exchange. Investors that stake EGLD and MEX, the Maiar DEX utility and governance tokens on the forum, will be rewarded handsomely. As multiple programmable blockchains compete for market share, Elrond is a cryptocurrency to keep an eye on this month.

Exactly what you need Know About Deliver Brides